In collaboration with Opera Veto, Estonian Academy of Music and Theatre and AccordionFest Estonia

Nanking was the capital of China between 1927 and 1937. Nanking was devastated by the Japanese Imperial Army during the Second World War. Nanking was the home to Ginling College, the school in which Wilhelmina “Minnie” Vautrin spent her time as a teacher for young girls. Nanking was where Minnie wrote in her diary about the kidnapping of her students, the murder of families and the suffering of the thousands of young girls who sought refuge in her classrooms and hallways.

Nanking was occupied. And Nanking occupied Minnie’s hectic days and sleepless nights. Even after she was forced to return to America. Even until the moment she lit the gas stove in the kitchen of her own home in Indianapolis, suffocating. And that was the end of that. She was a missionary and a devout Christian. Nanking became Nanjing at some point. But what have Minnie’s memories become?
A published diary. Research. Images. Films. Documentaries. Articles. Textbooks. Controversial textbooks. Books. Memorials. Busks. Statues. Plaques. Honourifics.

Tze Yeung Ho (b. 1992) is a Helsinki-based Norwegian-Canadian composer, festival manager, art researcher and language enthusiast of Cantonese descent. As a doctoral candidate at the Estonian Academy of Music and Theatre, his artistic research revolves around the topic of ‘Phonetic Features as a Compo-sitional Tool’, in which he sees this as an attempt to bond the process of music composition with his fascination for speech sounds. He has worked closely with the phonetics department in the University of Helsinki, in addition to his Estonian affiliations. Beyond his home country of Norway, Tze Yeung’s music has been featured in Russia, Finland, the UK, Estonia, Lithuania,Ukraine, the Netherlands, Switzerland, Canada, and China. 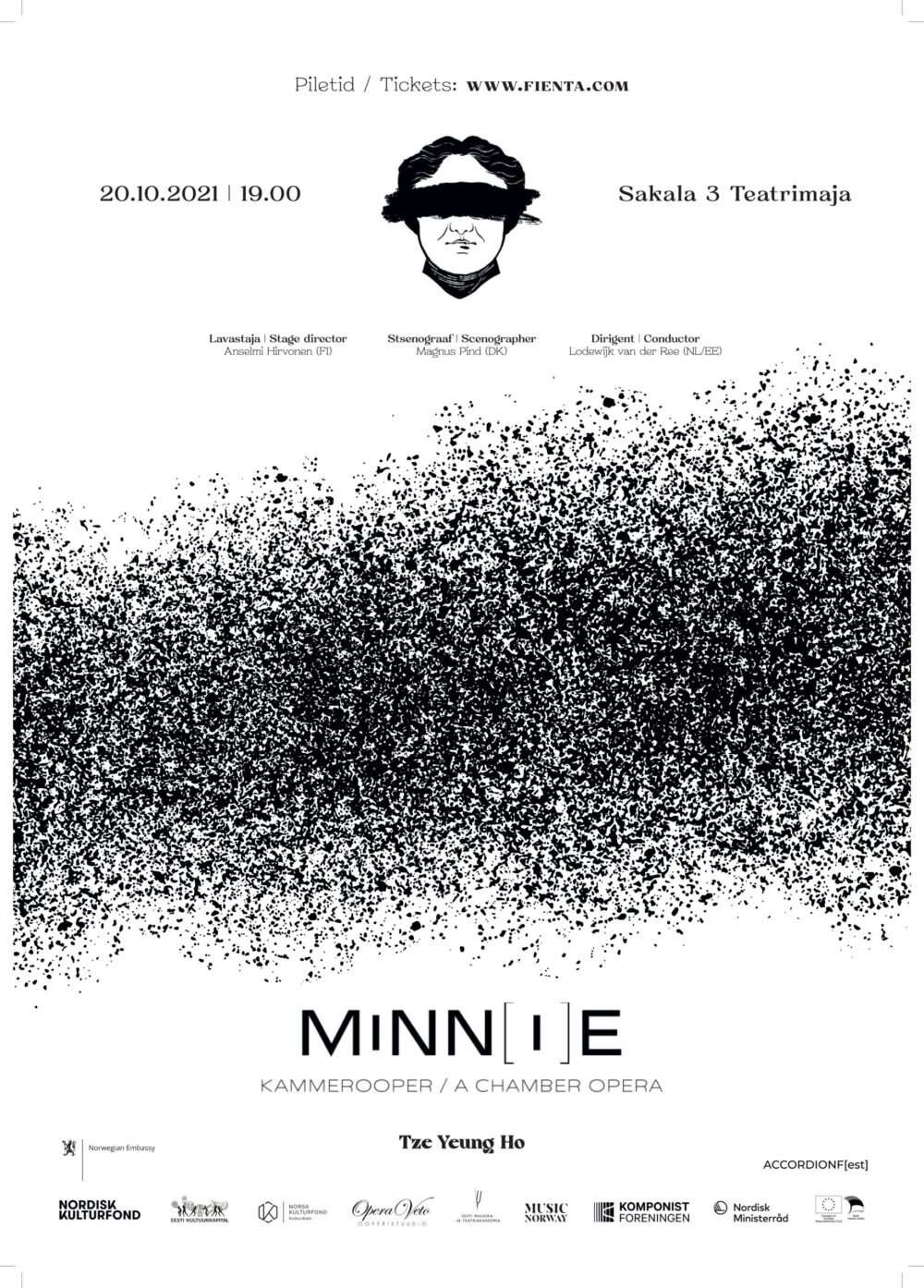